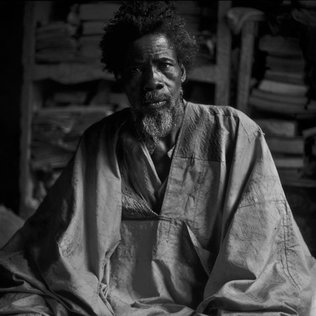 West African marabouts are religieus leaders and teachers of the Qur’an. They often keep alive syncretic pre-Islamic traditions, making amulets for good luck, presiding at various ceremonies, telling the future, and in some cases actively guiding the lives of followers. Most orders in West Africa emphasize the role of a spiritual guide, marabout or possessing supernatural power, regarded as an Africanization of Islam. Sufism, which focuses on the mystical elements of Islam, has many orders as well as followers in West Africa, and, like other orders, strives to know God through meditation and emotion. Their ceremonies may involve chanting, music, dancing, and meditation.