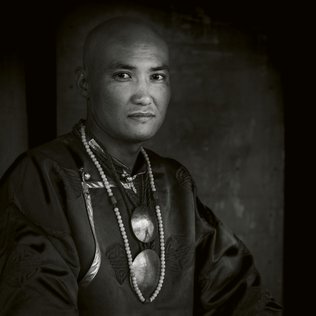 The spiritual culture of shamanism has a wide spread and renewed practice in the heart of Siberia, particularly in Tuva, Ghakazia, Buryatia and the Lake Baikal area, all near the Mongolian border. As a cultural phenomenon of the peoples of Siberia, it is connected with humans’ attempt to understand the unity of the world, and the attempt to find harmony between nature and society.

In Siberia shamans have traditionally been called upon to heal the sick, solve problems, protect groups from hostile spirits, make predictions and mediate between the spiritual world and human world and guide dead souls to the afterlife.

Although the word Shamanism has its origin in Siberia, it is a wide spread phenomenon as it can be found in Asia, Africa, America, Australia and in Northern Europe.